A Legacy of Culture

The mythic island of Crete is Greece’s largest and a cradle not just of early civilizations but also a rich literary, artistic and gastronomic heritage. Culture flourished during the centuries of Venetian rule, during the post-war period and other times too, all giving the island a truly central place in the most important aspects of the Greek culture.

Think Zorba the Greek, famous as a film of course, but also as a novel before that. It was penned by none other than Nikos Kazantzakis, the celebrated author who proudly called Heraklion home and who is buried here, though not in a cemetery (that’s another story!). El Greco, painter, sculptor and artist dear to the Spanish Renaissance, was first inspired by the city he hailed from: he too, was a man of Heraklion. And Vincenzo Cornaro, whose epic romantic work Erotokritos established his place as a star of the Cretan Renaissance, was also a Cretan man from Heraklion.

In homage to them all, each of our 12 suites is imbued with distinctive references to the life and leading works of these three most preeminent of Cretan artists. Taking stylistic inspiration from1950s-era urban design, our bright suites are furnished sumptuously with references to the trio of Crete’s cultural icons: wood accents and a spectacular bookshelf in the K Suites (inspired by Kazantzakis), poetry-etched mirrors in the V Suites and paintings in the El Suites. Every suite has a view of the blue Mediterranean Sea.

A Legacy of Gastronomy

The innovative gastronomic character of the suites allows guests to taste distinctive Greek gourmet items through a variety of specially selected delicacies that are representative of Greek cuisine, making the best of the local food culture yours to taste and discover. Your gourmet exploration actually starts in your suite! For each has a practical-serviced food-station with an expertly curated range of superior Greek products, such authentic Greek coldcuts and other delectable treats along with a selection of prestigious Greek wines and spirits.

There’s a Greek term, giorti, which blends the notions of joy, feast and celebration and the new Legacy Gastro Suites are your invitation to all three. Our original menu features regional Greek flavors and seasonal, locally sourced ingredients, following timeless recipes that ensure a combination of fresh, robust flavors and healthfulness, key elements of the Cretan and broader Greek diets.

Traditional dishes are carefully crafted by our chef while specially selected fresh ingredients are used respecting the authenticity of regional recipes and home-style traditions that over the centuries have shaped the famous culinary character of the island.

And in our gastronomic shop, guests will be able to peruse and purchase premium local products to take back home with them.

The classic elegance of Legacy Gastro Suites invites passionate food travelers and local guests on a culturally-infused “foodie” journey to the heart of Greek culinary tradition through a dynamic approach that integrates the best aspects of the culture of Crete. With every modern comfort and convenience artfully added to the mix, you will find at Legacy Gastro Suites all the right ingredients for a recipe to savor and an unforgettable stay in the heart of Heraklion. 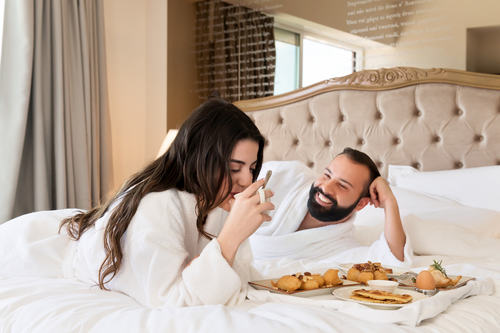 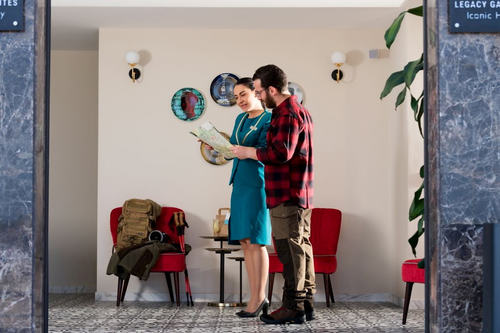 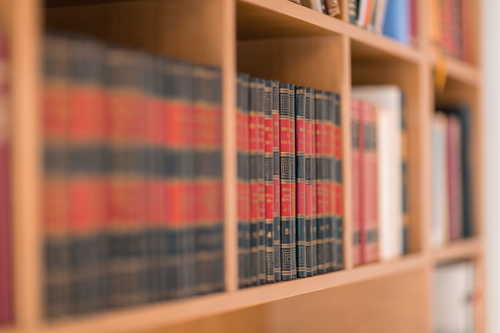 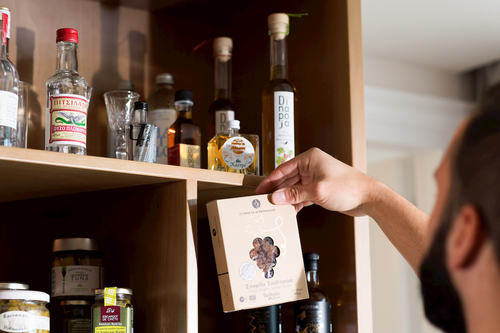 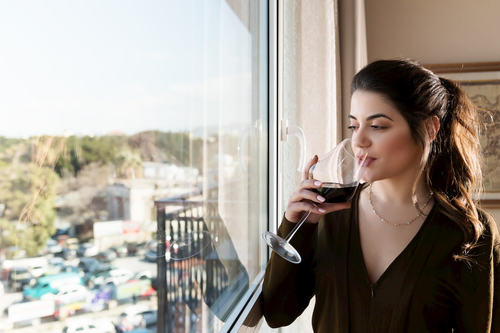 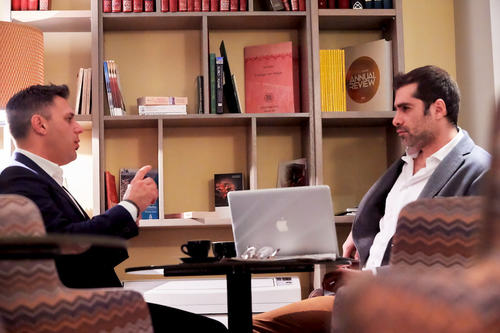 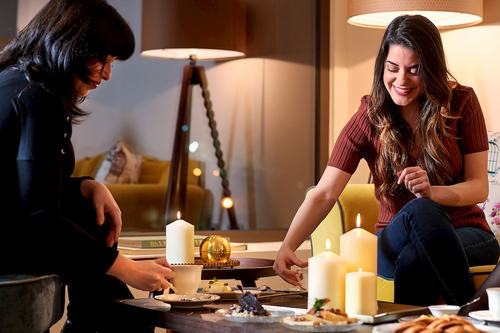 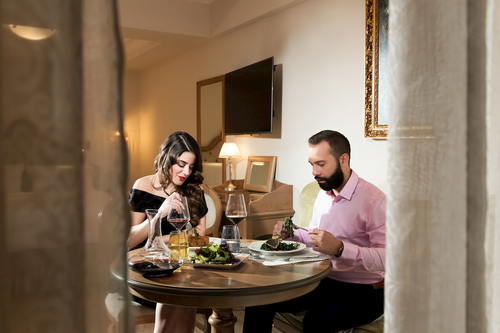